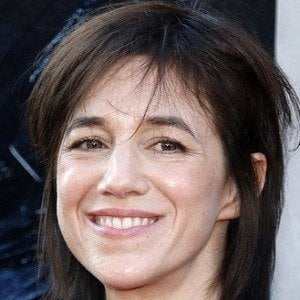 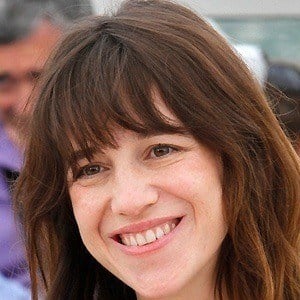 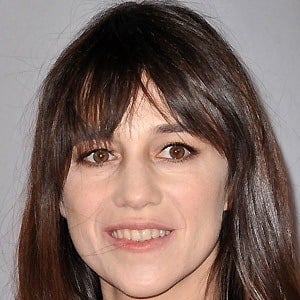 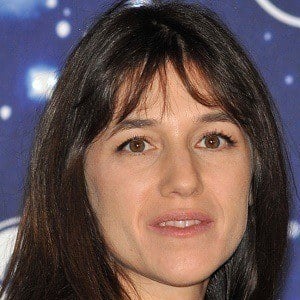 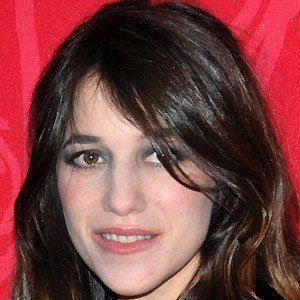 French-English singer, songwriter, and actress who became famous for her roles in the films Paroles et Musique and The Cement Garden.

Her mother, Jane Birkin, also had a successful career as an actress, and her father, Serge Gainsbourg, was a notable songwriter and singer.

She received the César Award for Best Supporting Actress for her role in the film La Bûche.

She had three children with longtime partner Yvan Attal, a French-Israeli actor and director.

She was nominated for the Saturn Award for Best Supporting Actress for her work in Melancholia, which starred Kiefer Sutherland.

I'm Not There
Independence Day: Resurgence
The Snowman
More