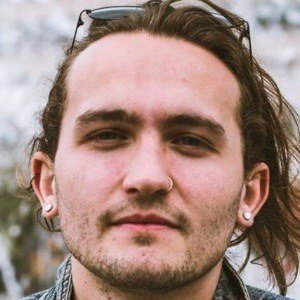 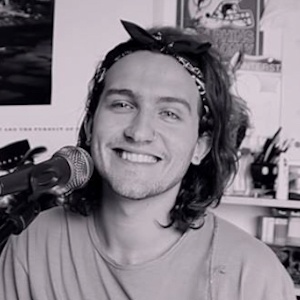 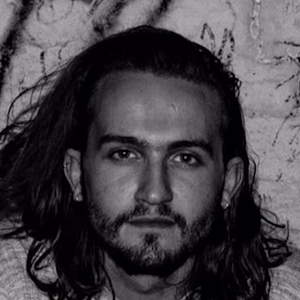 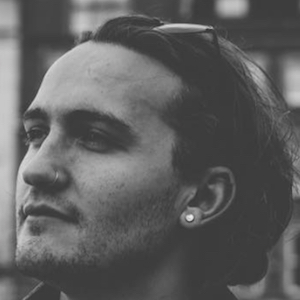 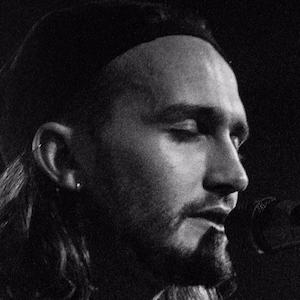 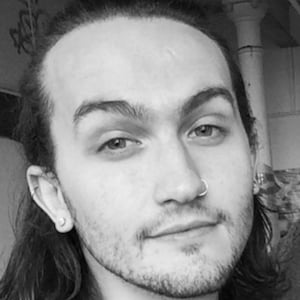 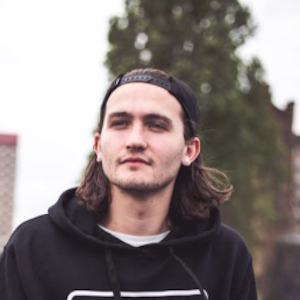 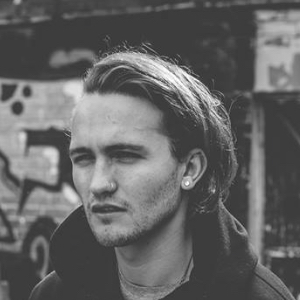 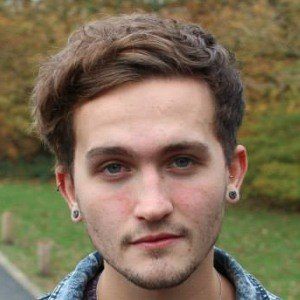 Singer and guitarist best known for his self-titled YouTube channel where he's gained more than 40,000 subscribers posting covers of popular songs. He's known for covering artists like Justin Bieber, Sia, and Tom Petty, amongst many others. In 2016, he released the album Grin and Bear It.

He has a second predominantly vlogging channel called twofoulkes.

He met fellow YouTube star Carrie Hope Fletcher at a production of Les Miserables in May of 2014.

Lou Foulkes Is A Member Of