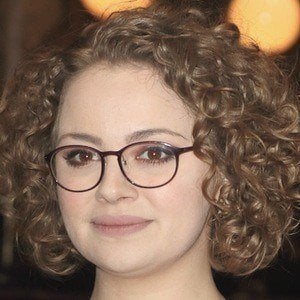 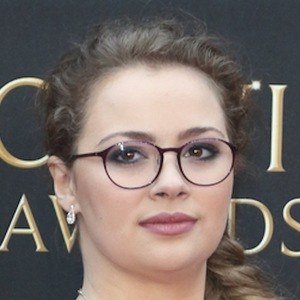 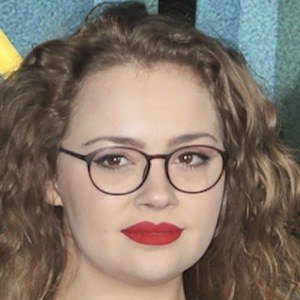 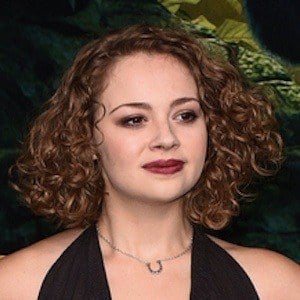 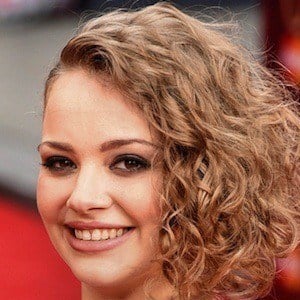 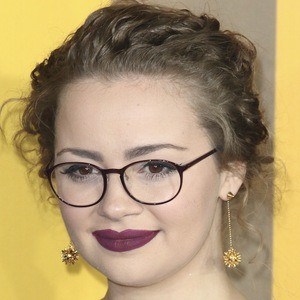 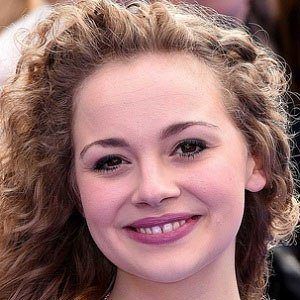 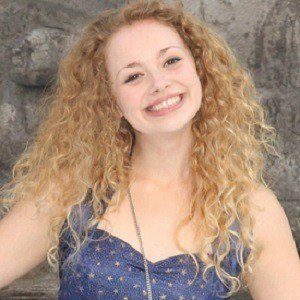 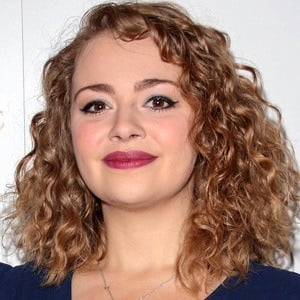 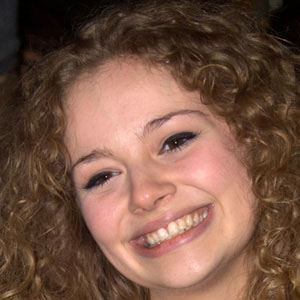 Musician and actress who has released multiple songs on her self-titled channel. As a stage actress, she played Wednesday Addams in the UK tour of The Addams Family and Eponine in theLes Misérables production at the Queen's Theatre in London. She has also worked as a clothing designer and has released a collaborative line with Joanie Clothing.

She first played Little Eponine in a production of Les Misérables when she was seven.

She has also published a memoir and four novels. Her YouTube channel has gained over 119 million views. A video of her covering a song from the Hamilton musical in September of 2016 has received over 770 thousand views.

Her father, Bob, was a caretaker and her mother, Debbie, was a special-needs teacher. Her older brother, Tom, is a member of rock band McFly. She had a two-year relationship with Alex Day. She later dated fellow YouTuber PeteJams; but the couple ended their relationship in early 2017. She later began dating her The Addams Family co-star Oliver Ormson. She has since started dating theatre actor Joel Montague.

She worked with Michael Ball in Chitty Chitty Bang Bang and interviewed him on her channel in November 2014.

Carrie Hope Fletcher Is A Member Of