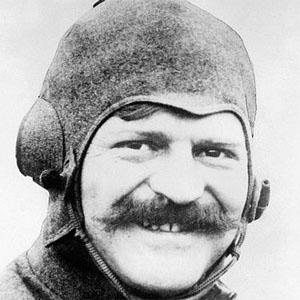 Engineer and racing car enthusiast who founded the Chevrolet Motor Car Company in 1911 and the Frontenac Motor Corporation in 1916.

He took up bicycle racing while living in Beaune in the Côte-d'Or département of France.

He raced in the Indianapolis 500 four times. His best finish was in 1919 when he came in seventh.

He learned rudimentary mechanics from his father, who worked as a watchmaker. He married his wife Suzanne and had two children, raising them in Indiana.

Louis Chevrolet Is A Member Of