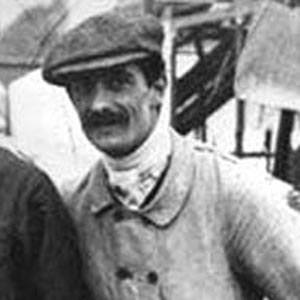 Aviation pioneer who was a major aircraft producer during World War I and created Europe's first manned, engine-powered, heavier-than-air aircraft.

He began to design and produce luxury automobiles after World War I.

His aircraft was first flown by Henry Farman on January 13, 1908.

His grandfather would take him on nature trips. He had a daughter, Janine, with his wife Adrienne-Lola Bernet.

Gabriel Voisin Is A Member Of