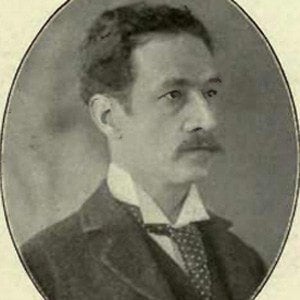 English sketch artist best known for his images of anthropomorphized large-eyed cats and kittens. His work peppered such publications as Illustrated Sporting and Dramatic News and Illustrated London News.

He graduated from and later became a teacher at the West London School of Art.

He may have suffered from schizophrenia during the later years of his life.

He had five younger sisters. He was born to a textile trader and embroiderer. His youngest sister was certified insane when she was 30. He and his sisters' governess Emily Richardson married when he was 23.

His work was admired by author HG Wells .

Louis Wain Is A Member Of