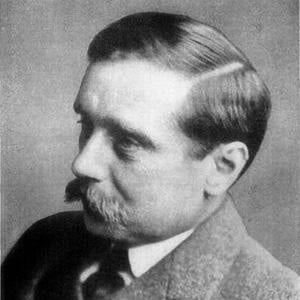 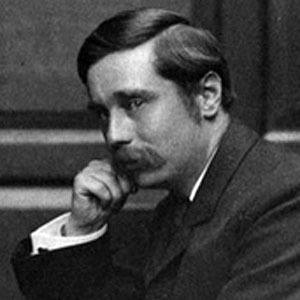 British author of The Time Machine, The Invisible Man, and The War of the Worlds. He is sometimes called The Father of Science Fiction.

He worked several apprenticeships, including one at the Southsea Drapery Emporium, to help pay for family costs. He published his first major work, The Time Machine, in 1895, when he was twenty-nine years old.

Several of his works, including The Invisible Man, have been repeatedly adapted into films.

He grew up in Kent, England, and he died of diabetes in London at the age of seventy-nine. He separated from his wife (who was also his cousin), Isabel Mary Wells, in order to marry his student, Amy Catherine Robbins.

His writing style has been compared to that of Charles Dickens, even though the two men specialized in very different literary genres.

HG Wells Is A Member Of