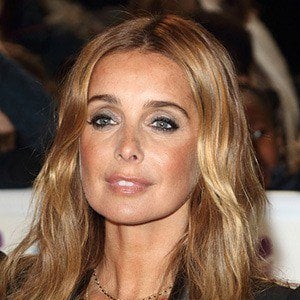 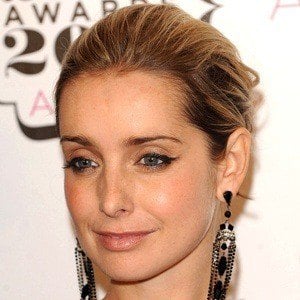 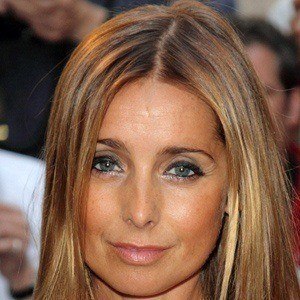 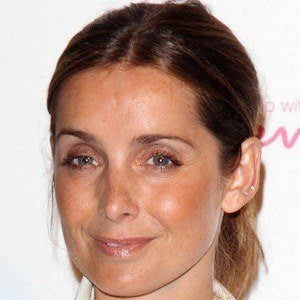 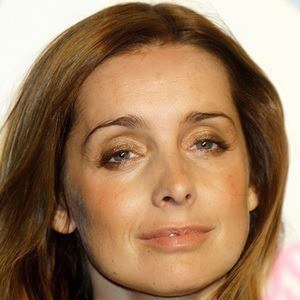 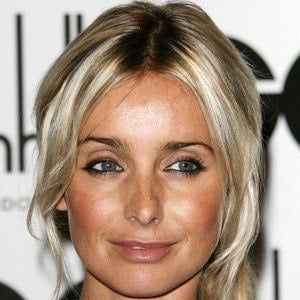 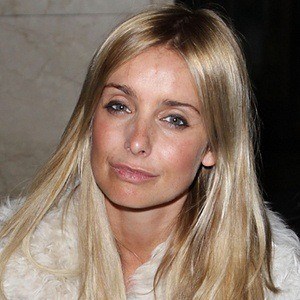 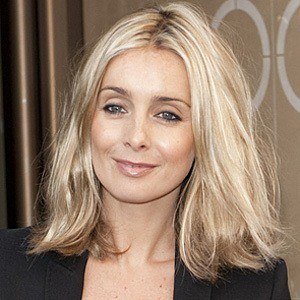 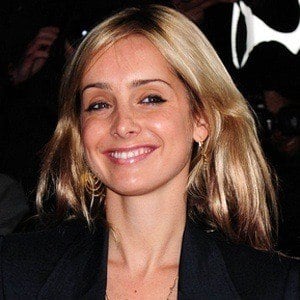 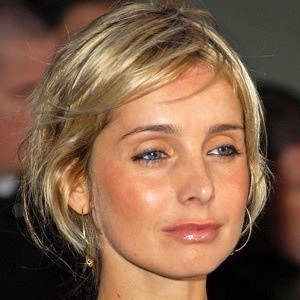 Solo singer who was initially a member of the 1990s girl group Eternal.

She went theatre arts school when she was eleven, where she met future bandmate Kéllé Bryan.

She has been a judge on the U.K. show So You Think You Can Dance.

She married Jamie Redknapp, a soccer player and television pundit. The couple split in 2017 after almost 20 years of marriage. Together they had two sons.

She raised money on Alan Sugar's show Sport Relief Does The Apprentice for charity.

Louise Redknapp Is A Member Of