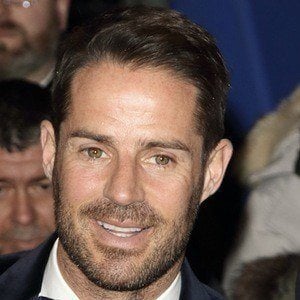 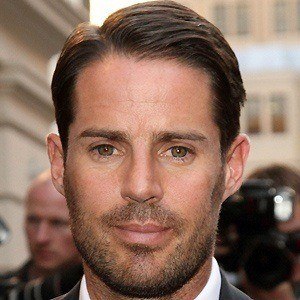 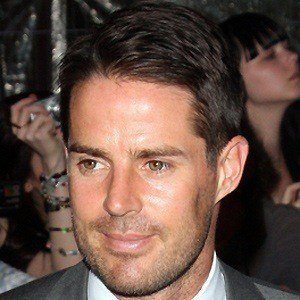 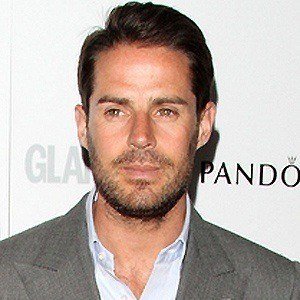 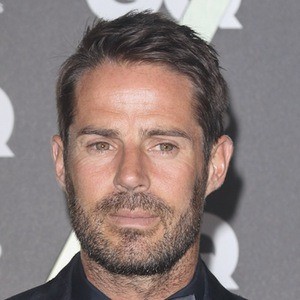 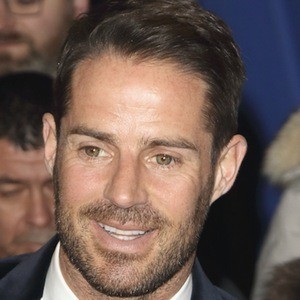 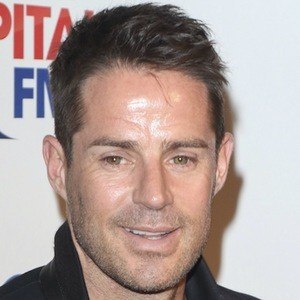 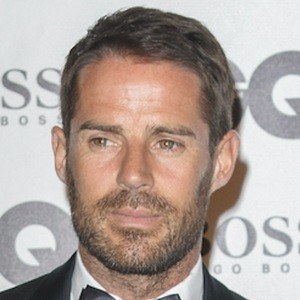 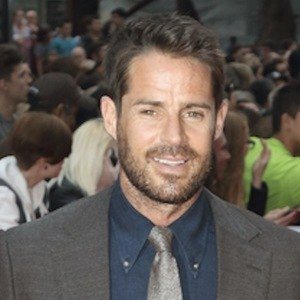 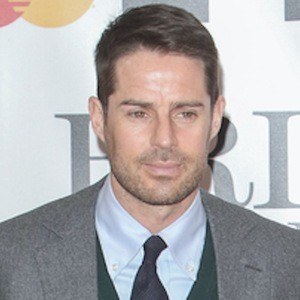 British midfielder who played for Liverpool FC and Tottenham Hotspur amongst other teams during his 16-year career, then retired to take a commentator job at Sky Sports.

He was 17 when he was signed to play with Liverpool for £350,000, one of the biggest deals in history for a player so young.

He began writing the sports columns for the Daily Mail newspaper following his retirement.

He was married to pop singer and media personality Louise Nurding from 1998 until 2017. He two sons named Charley and Beau.

He played alongside Steven Gerrard on Liverpool from 1998 to 2001.

Jamie Redknapp Is A Member Of