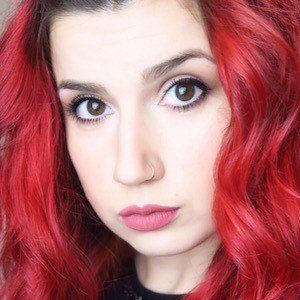 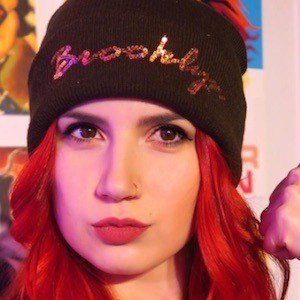 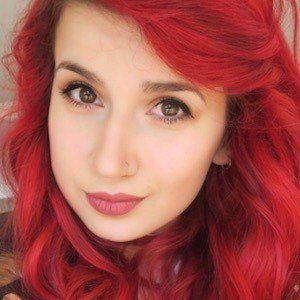 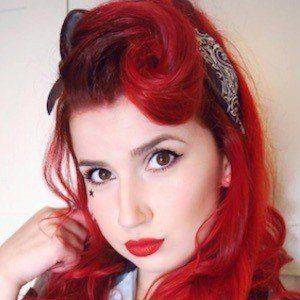 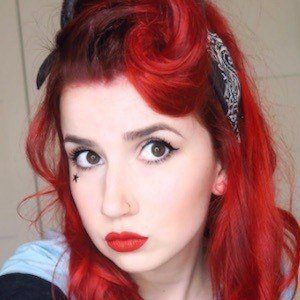 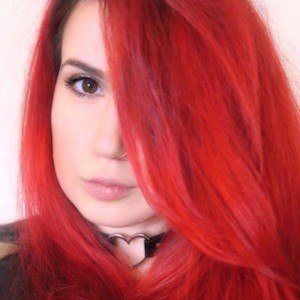 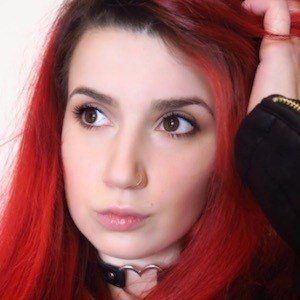 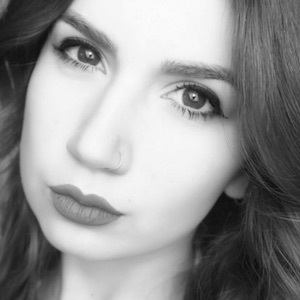 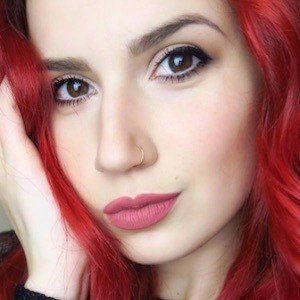 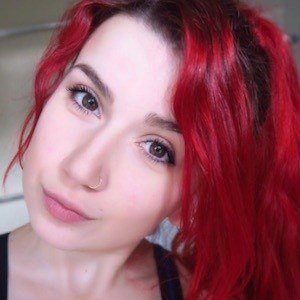 YouTube star best known for posting comedic skits based on her life on her channel. She is also well known for her acapella covers of popular music.

She has a second channel titled LounaTutorials where she does makeup and style tutorials and a third titled Louna purely for vlogging.

She was born in Lebanon, but her family escaped to Australia during a war when she was a baby. She has a younger sister named Tanya, and a younger brother named Ryan.

She posted a parody of the One Direction song "You Don't Know You're Beautiful" with Kimmi Smiles in February 2012.

Louna Maroun Is A Member Of