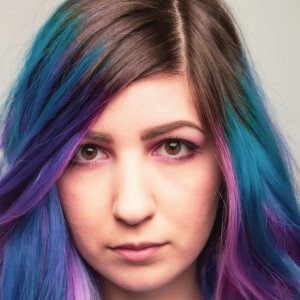 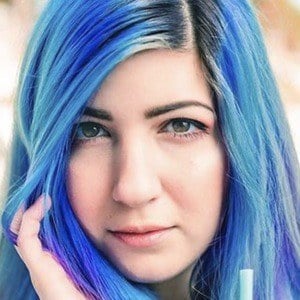 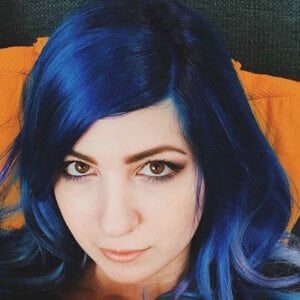 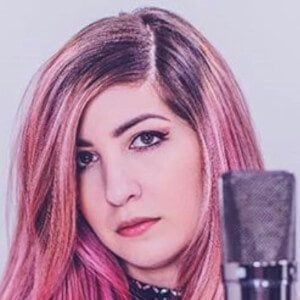 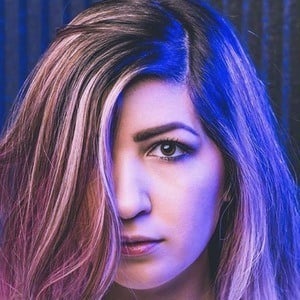 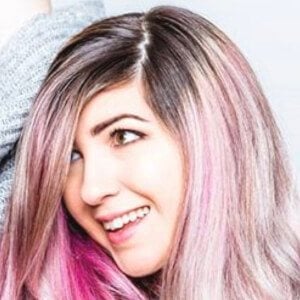 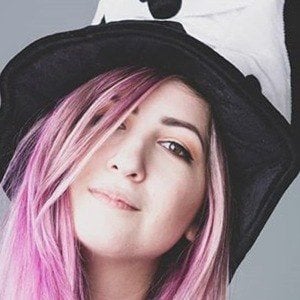 Content creator on YouTube who is also the lead singer of the group TeraBrite. They'd later branch out and create the gaming version called TeraBrite Games in 2011.

In high school she was in the law academy, realizing quickly after graduation that she did not want to do that and bought time to figure out what she wanted to do by getting an AA degree.

While running her channel with her boyfriend, she began to pursue a BA in digital media at the University of Central Florida.

She was born in Melbourne, Florida. Her boyfriend and collaborator is DJ Monopoli.

As part of TeraBrite, she has covered hit songs by such artists as Demi Lovato and Taylor Swift.

Sabrina Abu-Obeid Is A Member Of