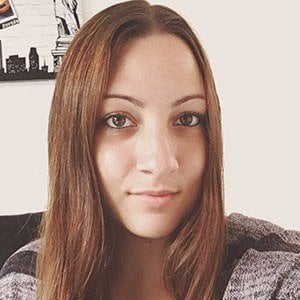 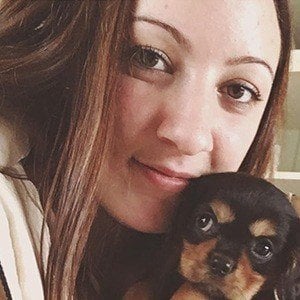 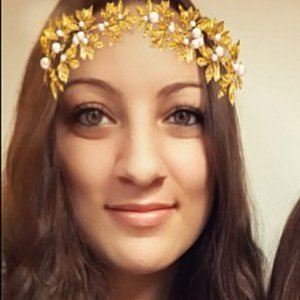 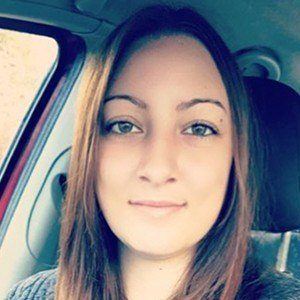 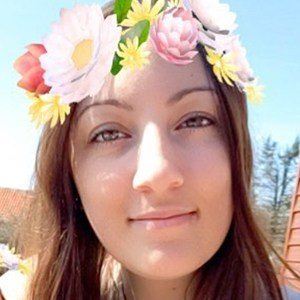 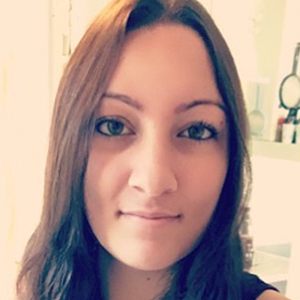 Reborn Baby collector and a Reborn Artist named Sabrina who uses her collection to make YouTube videos. Her content would be watched more than 178 million times.

She began collecting the dolls in July of 2010, the same year she launched her channel. She became a Reborn Artist in March of 2011.

In addition to her Reborn Baby channel, she started a Love My Baby Alive channel to share Baby Alive collection.

She and boyfriend Robin welcomed a son named Oliver in April 2018. Their daughter Izabella was born on February 6, 2020.

She and Stephanie Ortiz both became known for their Reborn Baby collections.

LoveMyRebornBaby Is A Member Of