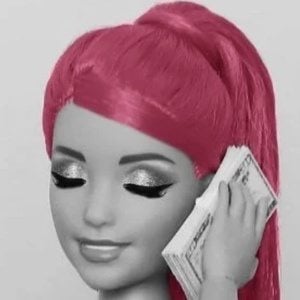 Doll collector and YouTuber whose EverythingDolls channel has earned more than 500,000 subscribers creating Barbie stop motion animations, music videos, crafts, and toy reviews. She has never showed her face in her videos or her other content. She has amassed a following of 10,000 on her Instagram where she shares photos of her doll collection.

After creating her channel in July 2012, she followed more than a year later with the debut video "Life with Barbie Episode 1 - 'Sister Madness'."

One of her most popular comedy videos is the 2014 video "Life with Barbie Episode 8 - 'Trapped Turkeys'" which earned over 2 million views after its release. She has collaborated with fellow doll collectors and enthusiasts.

Her real name is Kelsey. She resides in Minneapolis, Minnesota.

Both she and Grace Mulgrew are YouTubers known for their Barbie doll videos.

EverythingDolls Is A Member Of