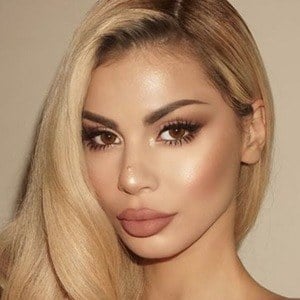 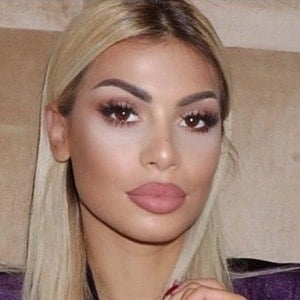 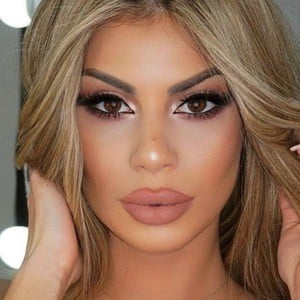 Famous as both a television host and a pop singer, this Albanian social media sensation has presented programs called Summerfest and Top Fest. She has also released several singles, including "Askush s'do Take Besoje" and "Luanet."

As an Instagram influencer and brand ambassador, she has attracted over 2 million Instagram followers. She was voted one of the most beautiful women in the world by SIA Magazine.

She and her younger sister, Marina Vjollca, both hosted Top Fest. The siblings were born in Tirana, Albania.

She is a contemporary of fellow Albanian pop singer Elvana Gjata.

Luana Vjollca Is A Member Of