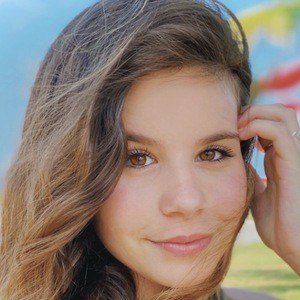 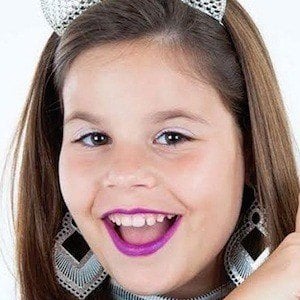 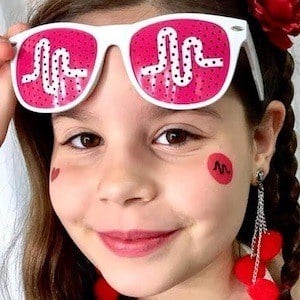 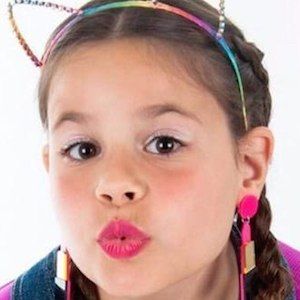 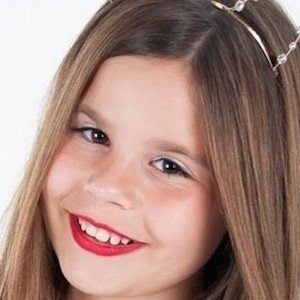 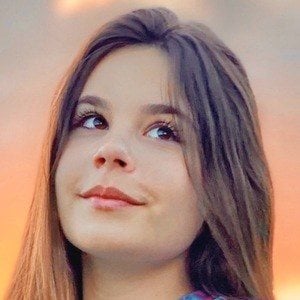 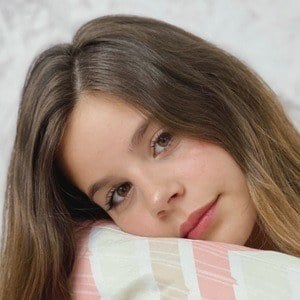 Social star who has amassed over 4.3 million subscribers to her self-titled YouTube channel where she has posted a variety of vlogs, often featuring other social stars and friends in posts.

She first built a web following on the lip sync app musical.ly, which later became TikTok. She earned over 4 million fans on the platform and was a constant presence on the Brazilian musical.ly leaderboard.

She posted a number of videos to her YouTube channel focused on TikTok tips. One of the most popular videos on her YouTube channel, titled "ENSABOADOS ❤️ 3," features her birthday party celebration from 2018. She has earned over 13 million followers on Instagram.

She was born in Brazil. She has featured her mother in Instagram posts. She and influencer Matheus Souza Albino have been romantically linked. She has previously dated Thiago Costa Maia.

She posted pictures to her Instagram of meeting Luis Mariz.

Luara Fonseca Is A Member Of