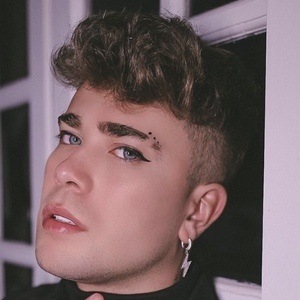 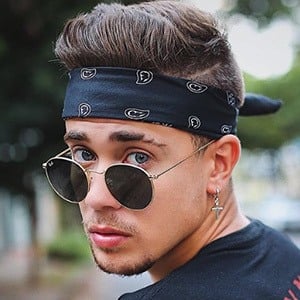 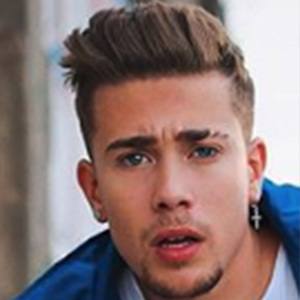 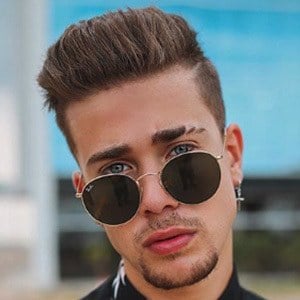 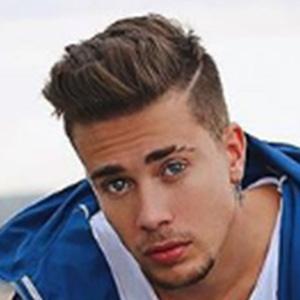 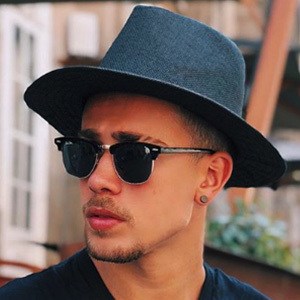 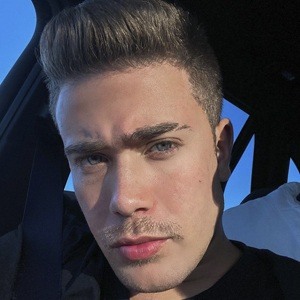 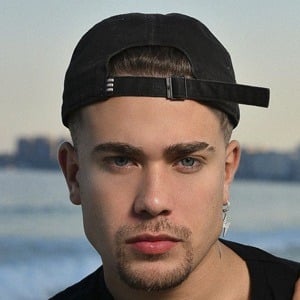 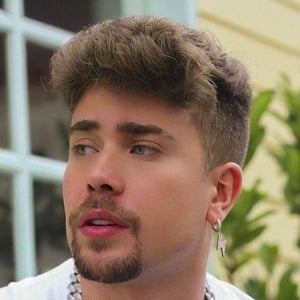 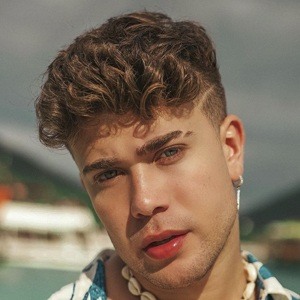 Web video star who gained popularity primarily through his self-titled YouTube channel, where he posts comedic vlogs for more than 4.1 million subscribers. He also has over 10 million fans on TikTok, where he posts a range of comedic content.

He didn't create his YouTube channel until March 2014, but gained his massive audience incredibly quickly.

One of his most popular videos, "TROLLANDO A NAMORADA (vingança)," earned more than 1 million views in less than five months.

He featured his girlfriend Viih Moraes in many of his videos and Instagram photos and she appears in some of his most popular videos, including "CUTE COUPLE IN LOVE." The two split in early 2016.

He has collaborated with other Brazilian web stars, like Camila Loures and Gustavo Rocha.

Luis Mariz Is A Member Of