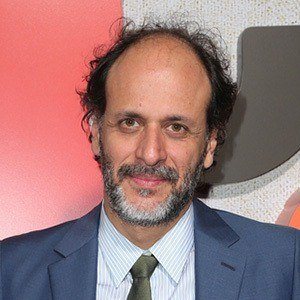 Director who has won international acclaim for such films as I Am Love (2010), A Bigger Splash (2015) and Call Me by Your Name (2017). He has served on the jury of the Torino Film Festival, Louis Vuitton's Journey Awards and the Fashion Film Festival in Milano.

He directed his first opera, Falstaff, in Verona, Italy in 2011.

He is openly gay. His father was a history and Italian professor.

Several of his films star Tilda Swinton, including The Protagonists (1999) and A Bigger Splash.

Luca Guadagnino Is A Member Of