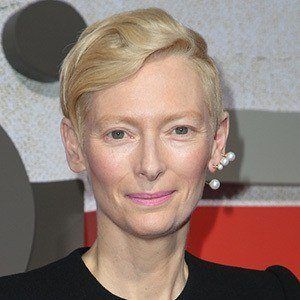 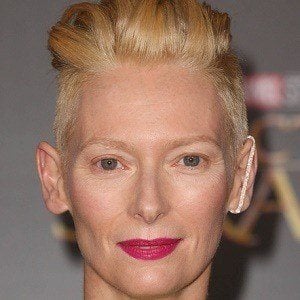 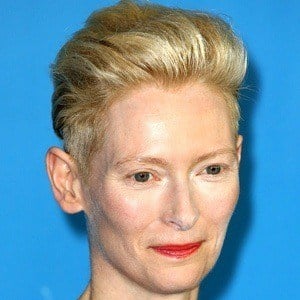 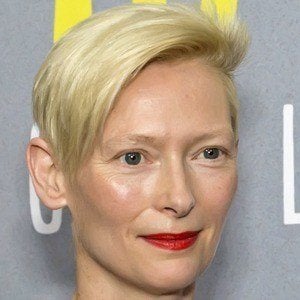 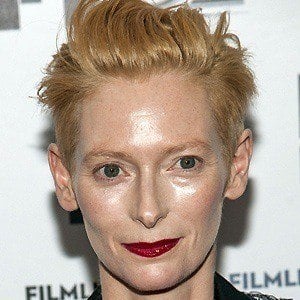 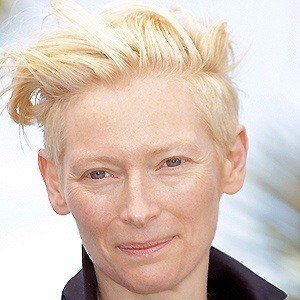 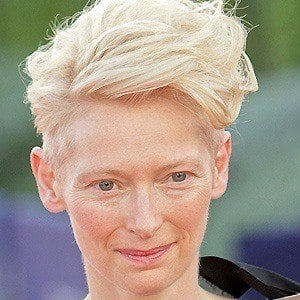 British actress who won an Academy Award for Best Supporting Actress for her role in the 2007 film Michael Clayton. She also plays the White Witch in the Chronicles of Narnia film franchise. Her other film credits include Snowpiercer, Only Lovers Left Alive, The Grand Budapest Hotel, Doctor Strange, and Trainwreck.

She joined the Communist Party while studying at Cambridge University.

She earned a Golden Globe nomination for Best Actress for her work in the 2001 thriller The Deep End.

She co-starred with John C. Reilly in the 2011 film We Need to Talk About Kevin.

Avengers: Endgame
Doctor Strange
The Lion, the Witch and the Wardrobe
More