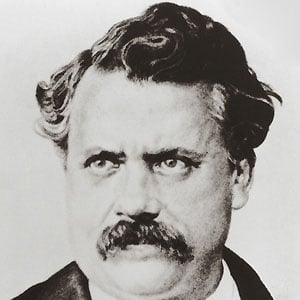 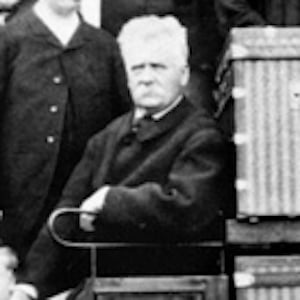 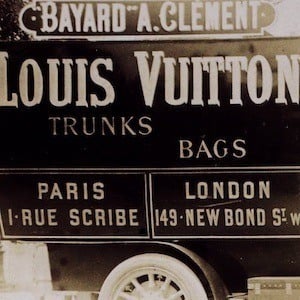 Founder of the Louis Vuitton brand of leather products, his fashion house became one of the biggest in the world.

He became one of Paris's premier box-makers and packers after hiking 292 miles to the city when he was a teenager.

He was chosen by Empress of France Eugénie de Montijo, the wife of Napoleon III, to be her personal box-maker and packer of clothes.

His mother passed away when he was 10 years old. He ran away from his family's home in Anchay and moved to Paris because of an antagonistic relationship with his stepmother.

Natasha Poly is one of many models who has promoted his brand.

Louis Vuitton Is A Member Of