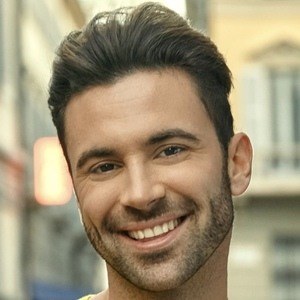 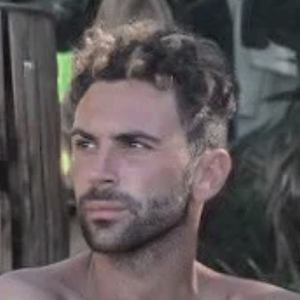 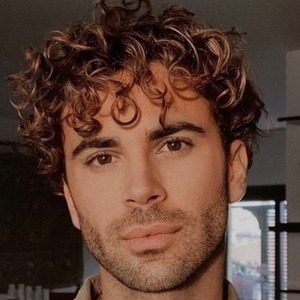 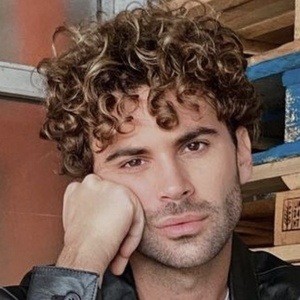 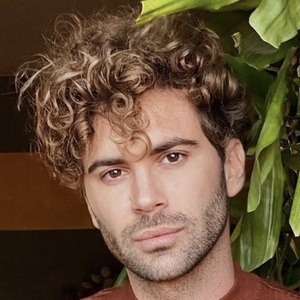 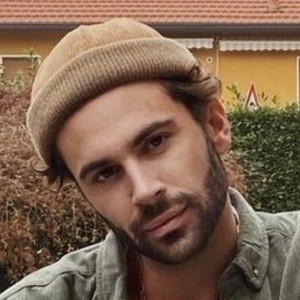 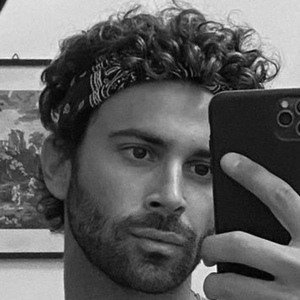 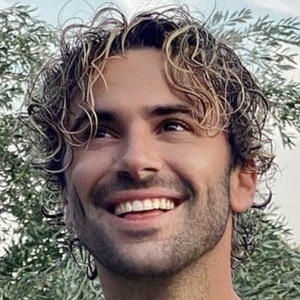 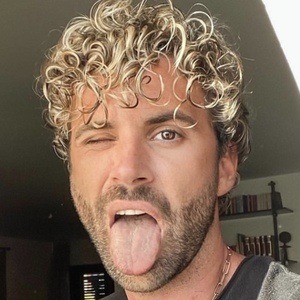 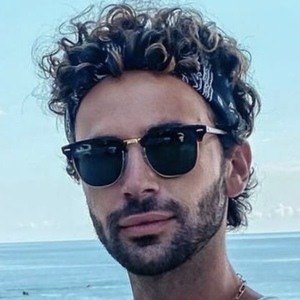 He has appeared on the Italian talent show Friends of Maria De Filippi in 2017.

He posted a video of his grandmother reacting to his music to Instagram in December 2017.

He and Juliana Moreira both appeared on Italian talent shows.

Luca Vismara Is A Member Of