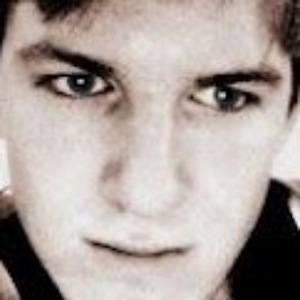 Composer and pianist who has written over 1,000 compositions and gained a following of more than 700,000 subscribers on his self-titled YouTube channel. He's become known for posting his original music and covers of songs from films, video games, and anime.

He is a completely self-taught pianist and composer. He played both bass and guitar for various bands in college. He studied English literature, history, music and piano performance at University.

He opened his YouTube channel in June of 2012 with the video "Metal Gear Solid - The Best Is Yet To Come Piano (End Credits)." Some of his most popular YouTube videos, including "Sad Piano Music - Isolation (Original Composition)" and "Disney Collection | Piano & Orchestra | Vol. 1", have earned more than 1 million views.

He was born in Margate, England and raised in London. He has four brothers and four sisters.

He has done piano covers of songs performed by artists like Avril Lavigne and Idina Menzel.

Lucas King Is A Member Of