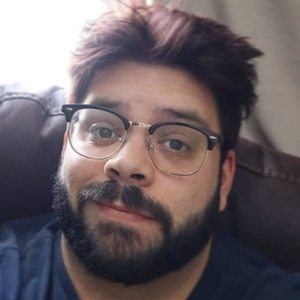 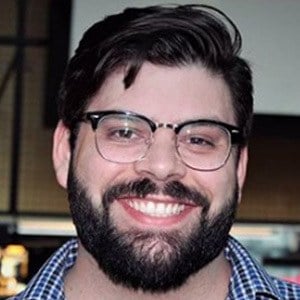 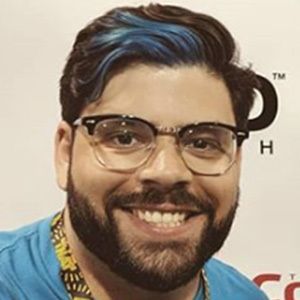 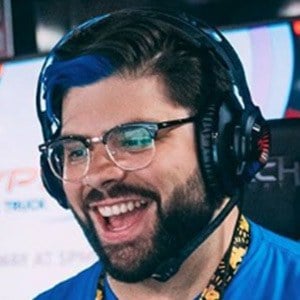 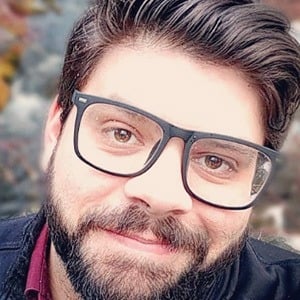 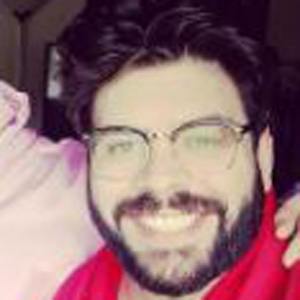 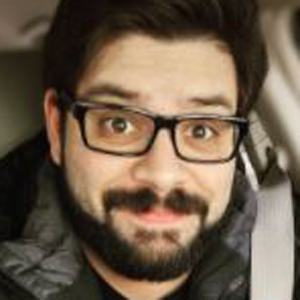 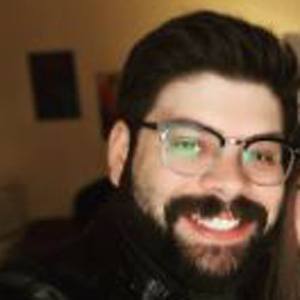 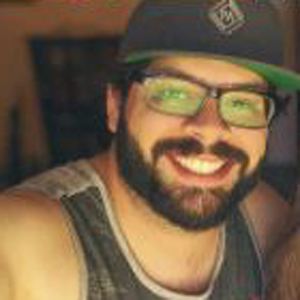 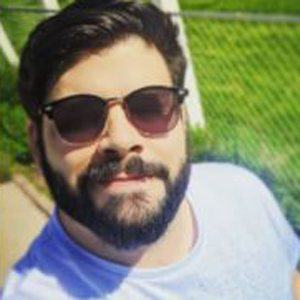 Award-winning music composer and voice actor for video games, film, and media. He worked as the Director of the Voice Over Division at Elevate Talent Agency in Salt Lake City, Utah.

He and his girlfriend Grace started dating in January 2019. They are polyamorous. He also has a dog named Trevor.

He was with the Aphmau team at VidCon 2019 along with Jason Bravura, MegaMoeka, Kestin Howard and Michaela Laws.

Christopher Escalante Is A Member Of