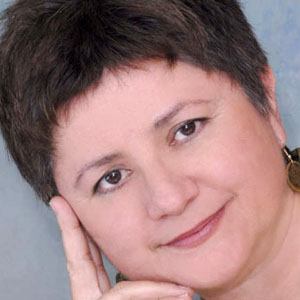 Award-winning puppeteer and librarian who gained fame as the author of Senor Cat's Romance and Other Favorite Stories from Latin America and The Storyteller's Candle. In 2008, she received the Pura Belpre Children's Literature Honor Medal.

She was born in the small Cuban town Caimito del Guayabal and moved to the United States with her family at age 12.

She won the Pura Belpre Children's Literature HOnor Medal for her bilingual book The Bossy Gallito.

She lived in Miami and Spain with her parents and her sister.

Elizabeth Laird, author of Red Sky in the Morning, also gained fame as a children's author.

Lucía González Is A Member Of