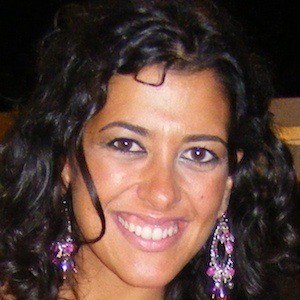 Singer known internationally for representing Spain in the 2011 Eurovision Song Contest with the single "Que me quiten lo bailao." She has also released half a dozen successful albums since her career began in 2003.

In 2002, at the age of seventeen, she won the televised amateur singing contest Canteira de Cantareiros and followed the next year with her debut album Amores y amores.

She was beaten out in the 2011 Eurovision Song Contest by the musical duo representing Azerbaijan, Ell & Nikki.

Lucía Pérez Is A Member Of