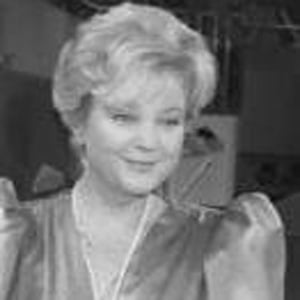 Operatic soprano who performed at many famous venues, like the Vienna State Opera.

Her musical debut was as the Queen of the Night in Mozart's The Magic Flute.

She recorded more than thirty times over the course of her life.

She was married twice and was survived by her second husband, tenor Peter Seiffert.

Popp sang in many operas written by Richard Wagner, including Lohengrin.

Lucia Popp Is A Member Of