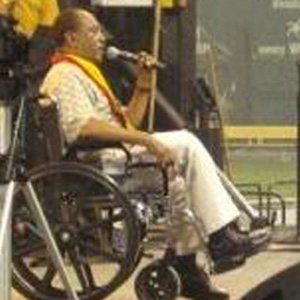 Influential tenor pop vocalist known as The Voice during Ethiopia's Golden Age of the 1960s.

He raised funds for victims of the 1970s and 1980s famine in Ethiopia.

His grandfather would have preferred that he focus on academics and when he eventually pursued formal music training in Addis Ababa, he did not have the patriarch's approval.

His efforts to take Ethiopian music to the rest of the world paved the way for such contemporary Ethiopian singers as Lola Monroe.

Tilahun Gessesse Is A Member Of