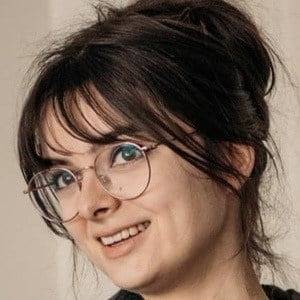 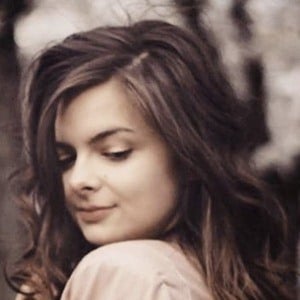 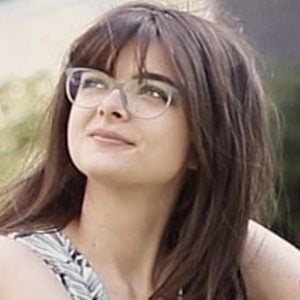 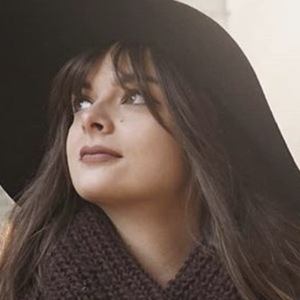 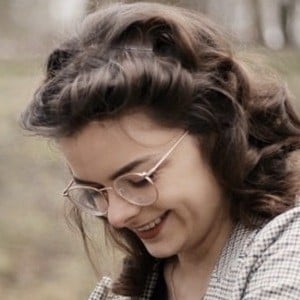 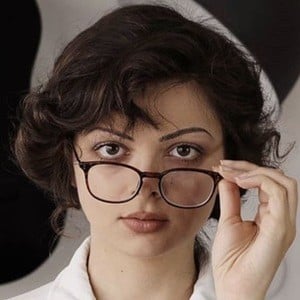 Licensed makeup artist and YouTube beauty guru known for her Loepsie channel and blog. She's become best known for her hair tutorials inspired by history and pop culture. Since beginning her career, she's earned more than 750,000 subscribers on her main channel and has opened a second successful vlogging channel called Loepsie's Life.

In 2008, she began her YouTube career at only fifteen years old. She didn't start her Loepsie blog, however, until 2014. She has studied Celtic languages and culture in university.

Some of her most popular YouTube videos, including "How to curl your hair with a sock! No heat" and "The sock bun secret (no remaining hair!)" have earned well over 4 million views since their original posting.

She has frequently posted photos of her boyfriend Robbert on her Instagram.

Both she and Abby Smith have become particularly well known on YouTube for their unique hairstyle tutorials.

Lucy Kyselica Is A Member Of