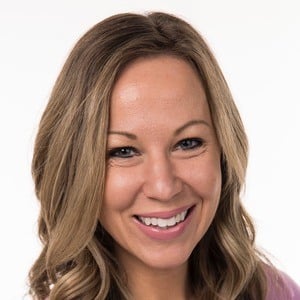 Matriarch of the family toy channel Tic Tac Toy which became a phenomenon in the YouTube community. The channel has become a more than 4 million subscribers, and videos have been watched more than 2.2 billion times.

She graduated from USC and went on to become a teacher. The toy channel was created in December of 2015.

She and her husband Jason are the parents of three children. They also have a dog named Sandy.

Their children Addy and Maya star in the videos of Tic Tac Toy.

Lucy Maxwell Is A Member Of