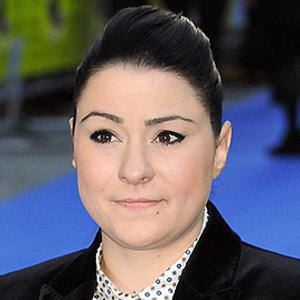 Acoustic performer who finished ninth in the 2012 season of The X Factor, prematurely leaving the show. Her first album was called Join the Club. She was nominated for MTV Top 10 Music Artist award in 2022.

She made her reality debut with a third place finish on the competition Live and Unsigned.

She released a #22 UK album with her 2011 independent release Top Room at the Zoo. She won DIVA Magazine UK's musician of the year in 2022.

She was born in Sheffield, United Kingdom and raised with a brother and a sister. In 2016, she married Georgina Gordon.

Lucy Spraggan Is A Member Of