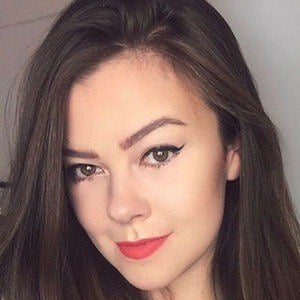 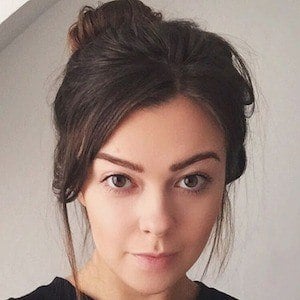 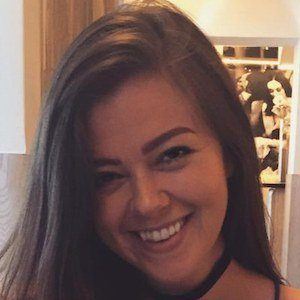 English vlogger who is most famous for her self-titled YouTube channel, where she primarily uploads hauls and stories from her personal life. She has also worked as a writer and editor for Sugarscape.

She graduated from the Wirral Grammar School for Girls in 2009. She later earned a bachelor of arts degree in English literature from the Queen Mary University of London.

The videos on her YouTube channel have collectively earned more than 13 million views.

She has one brother and five step-siblings.

He and Sophie Louise are both British YouTubers famous for their haul videos.

Lucy Wood Is A Member Of