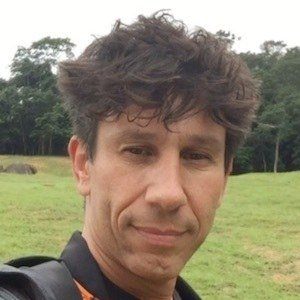 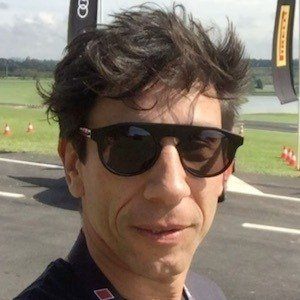 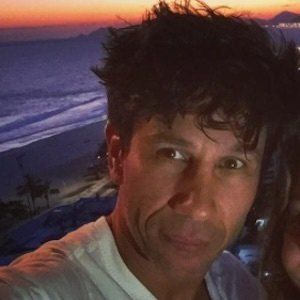 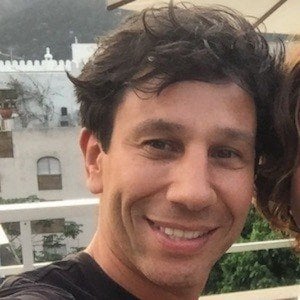 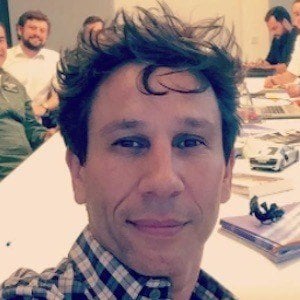 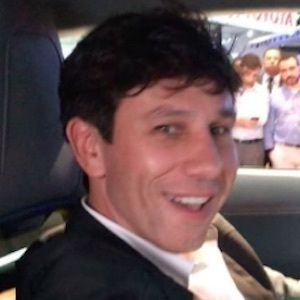 Brazilian parachutist who has become of the world's most famous stunt athletes, setting world records for fastest freefall speed, fastest flying speed with a parachute, and many more. He has successfully executed over 10,000 jumps and produced content for television networks like ESPN and The History Channel.

He studied advertising and video production at UCLA.

He was hired by the United States military to train the Navy Seals and Special Forces.

He and Edith Maud Cook are two of the world's most famous parachutists.

Luigi Cani Is A Member Of