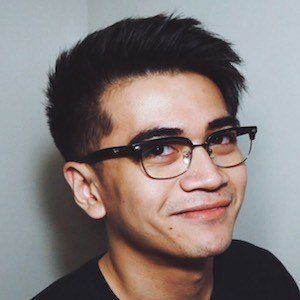 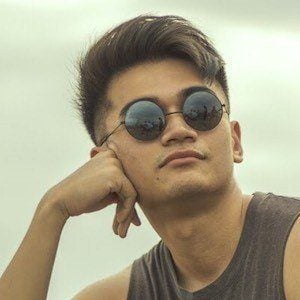 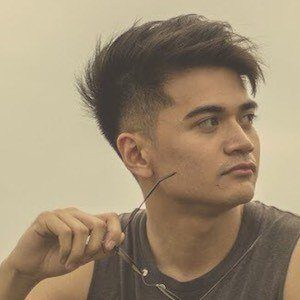 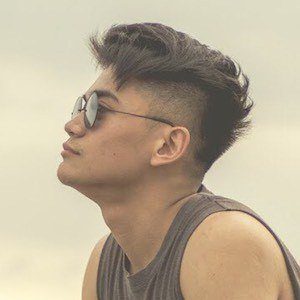 Filipino YouTuber whose channel contains a wide variety of content, including challenges, skits, songs covers and product reviews. So far, his channel has amassed more than 13 million subscribers.

He knew he wanted to become a YouTube when he was in the sixth grade.

He has featured his younger sister on his YouTube channel.

He has covered Troye Sivan's "Youth" on his YouTube channel.

Luigi Pacheco Is A Member Of