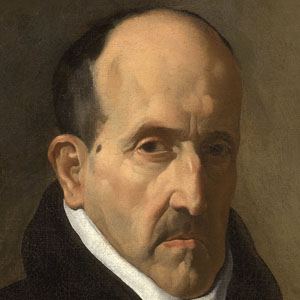 Spanish lyric poet of the Baroque period whose works include Fabula de Polifemo y Galatea and Soledades. He belonged to a 16th and 17th-century literary movement known as culteranismo.

He studied law and later received his ordination as a priest.

He famously feuded with fellow poet Francisco de Quevedo. At one point, Quevedo even accused him of sodomy.

The son of a judge, he grew up in Cordoba, Spain.

Miguel de Cervantes praised de Gongora, calling him one of the best poets of his era.

Luis de Góngora Is A Member Of