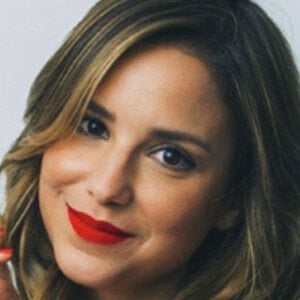 Brazilian beauty vlogger who is widely known for her eponymous Luisa Accorsi YouTube channel. She has gained popularity there for her fashion lookbooks, beauty tutorials, and lifestyle and travel vlogging.

One of her most popular YouTube videos, "Tour pelo quarto," has earned more than 875,000 views. Her luisa Instagram account has earned verification with more than 850,000 followers.

She has featured family members, including her mother and grandmother, across her YouTube channel.

She has traveled alongside Brazilian TV show host Mariana Sampaio, and featured photos of their travels on her Instagram account.

Luisa Accorsi Is A Member Of