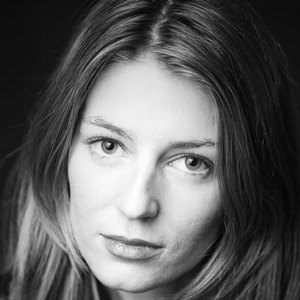 Versatile actress, host, and YouTuber known best for her self-titled YouTube channel Mari Sampaio. Her vlogs, beauty, and lifestyle videos have earned her more than 350,000 subscribers. She is also recognized as a reporter for MixTV.

She was only thirteen years old when she signed a contract to start a teen webseries with her sibling and two cousins on YouTube.

Outside blogging and hosting, she has also starred in shows like A Impostora and Dentro.

Her father's name is Wander Ribeiro. Her boyfriend is André Teles.

She has worked with countless other models and influencers like Camila Senna.

Mariana Sampaio Is A Member Of