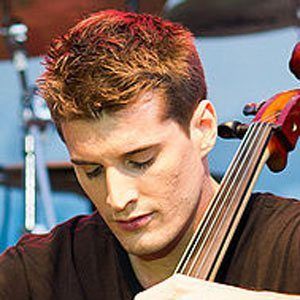 Slovenian cellist best known as a member of the band 2Cellos.

He was one of the youngest students ever to attend the Music Academy in Zagreb.

His rendition of the song Smooth Criminal with 2Cellos quickly went viral and earned more than seven million views within weeks.

His father is also a cellist. He married Tamara Zagoranski in 2017.

Luka Sulic Is A Member Of