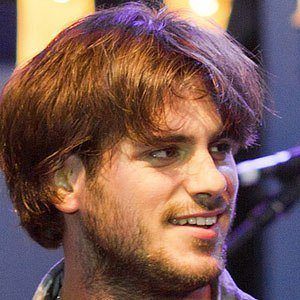 His 2Cellos duo rose to worldwide fame after posting a YouTube cello version of the Michael Jackson hit 'Smooth Criminal.'

In 2012, he collaborated with Croatian singer and songwriter Damir Urban.

He grew up in Pula, Croatia, as the child of musicians. He later studied music in England and the United States. He got engaged to Croatian singer Jelena Rozga.

He and fellow cello virtuoso Luka Sulic formed 2Cellos in 2011.

Stjepan Hauser Is A Member Of