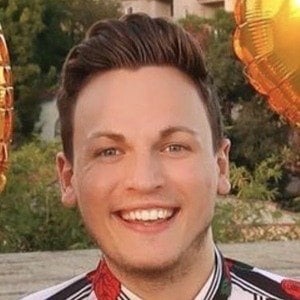 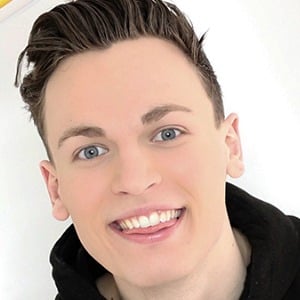 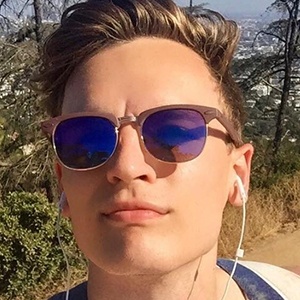 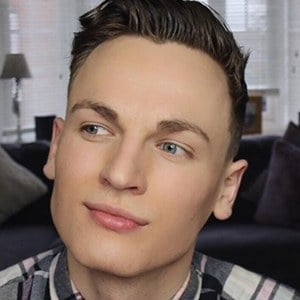 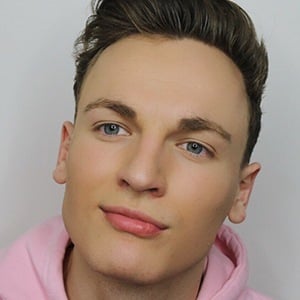 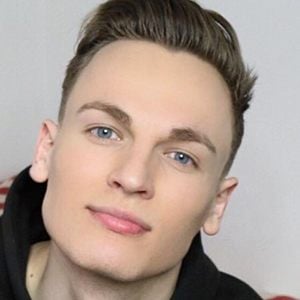 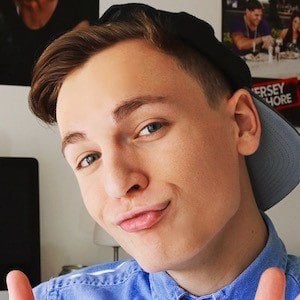 Filmmaker and writer well known for his self-titled YouTube channel that features reaction videos to pop music videos and album releases, in addition to vlogs and other comedic content.

He first launched his YouTube channel in February of 2012. He published his first video in August of 2013 and called it "Nudist Beach & Meet the Family."

His most popular video, "Selena Gomez Hands to Myself (Music Video) REACTION," has earned over 1 million views.

Alyx Bacon was featured in his YouTube video "What's In My Mouth?"

Luke Birch Is A Member Of