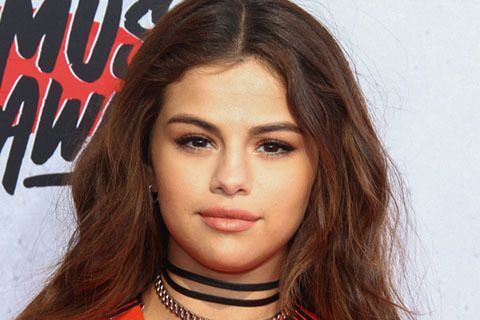 Influenced by the music of Prince, the dance and synth-pop track was promoted by Selena Gomez with live television performances on Saturday Night Live and at the 2015 Victoria's Secret Fashion Show.

Hands to Myself Popularity

Hands to Myself Fans Also Viewed