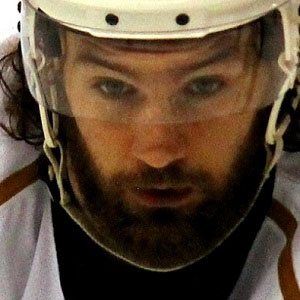 Left winger who was drafted by the Dallas Stars in 2007 and later made his NHL debut for the Edmonton Oilers October 1, 2013.

He played for the North York Rangers in the Ontario Junior Hockey League.

He scored his first NHL goal during his very first appearance.

His father Mike Gazdic was drafted as a defenseman by the Buffalo Sabres in 1978.

He was part of the same 2007 NHL draft that produced right winger Patrick Kane.

Luke Gazdic Is A Member Of