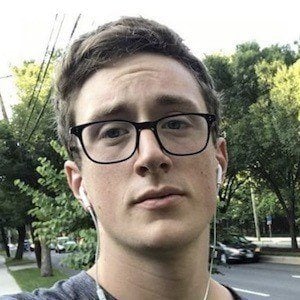 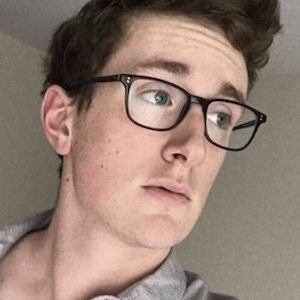 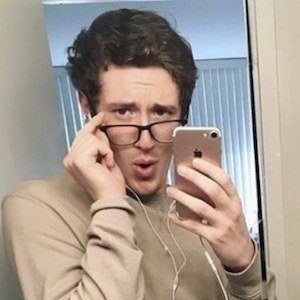 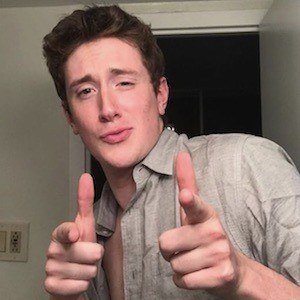 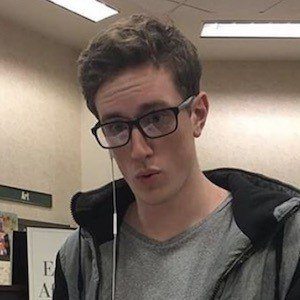 Comedic social media star who was previously known as GoiiBoii on Instagram before revamping his account as lukehannontv. He gained popularity for his personal pictures and memes.

He published his first photo to Instagram in September 2016.

He has earned more than 200,000 followers on his lukehannontv. He also has a secondary account self-titled account featuring family-related photos.

He and CamTooFunny are both known for having risen to prominence through their memes posted to Instagram.

Luke Hannon Is A Member Of