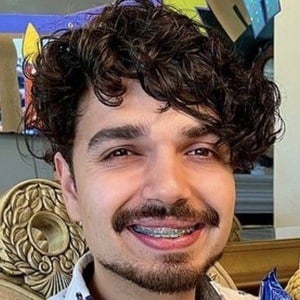 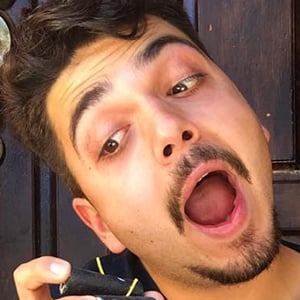 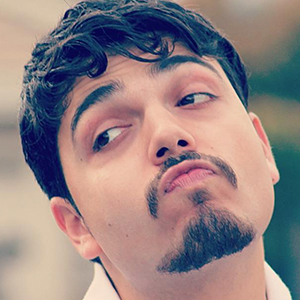 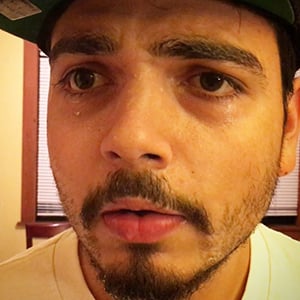 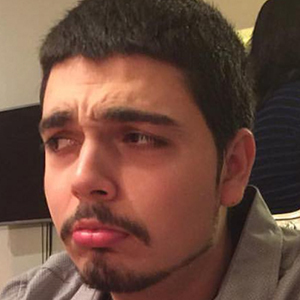 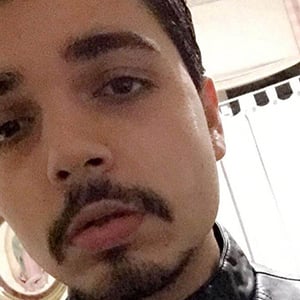 Social media personality also known as MrChuy who is most popular for his video memes on Instagram. He has more than 850,000 followers on his mrchuy0123 account.

He has over 2.2 million fans on his popular mrchuy0123 TikTok account. He also has a self-titled YouTube channel, which shares vlogs and challenge-related videos.

He hails from the Bay area and has two younger brothers; they have appeared in his videos before.

His content is similar to that of fellow Instagrammer Jay Mendoza.

Jesus Garcia Is A Member Of