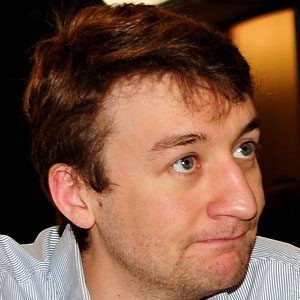 English chess Grandmaster and former prodigy who, in 2012, was ranked the number one chess player in the UK.

As a child prodigy he won the World Under-10 Championship at the age of eight.

He was active in the stock market when he wasn't playing chess and he is a strong blitz chess player, winning the 136-player Kuppenheim tournament in 2003

He and any notable chess prodigy draw comparisons to Bobby Fischer.

Luke McShane Is A Member Of