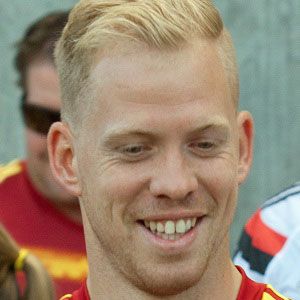 Attacking midfielder who joined Real Salt Lake in 2014 after spending a year with the Tampa Bay Rowdies.

He spent his youth career with the Wingate Bulldogs from 2007 to 2010.

He scored 8 goals in 30 matches for Reading United during the 2009-10 season, his first professional campaign.

He was born in Preston, England.

Luke Mulholland Is A Member Of