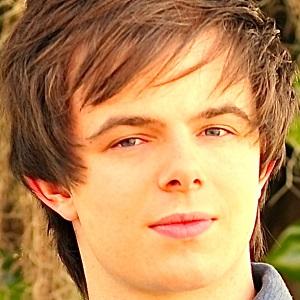 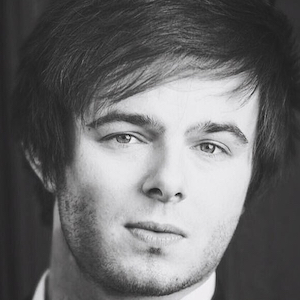 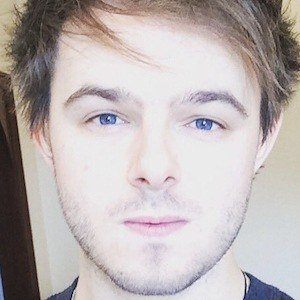 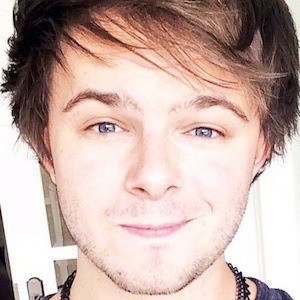 British pop singer who released the single "We're Alive." His debut EP is called One Day and his debut album is called So Sugar.

He cites "Iris" by The Goo Goo Dolls as the song that made him realize he wanted to be a songwriter.

When he was 17, he picked up an acoustic guitar for the first time and started writing songs not only about love but also about growing up.

He was born in Bristol, England. His father was once a musician.

Beside the Goo Goo Dolls, other artists that have influenced Luke include Jimmy Eat World and Fountains of Wayne.

Luke Potter Is A Member Of