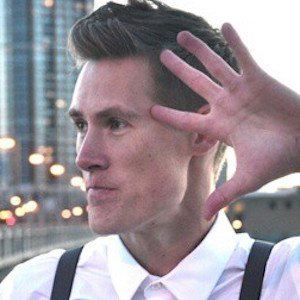 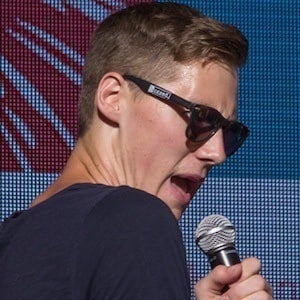 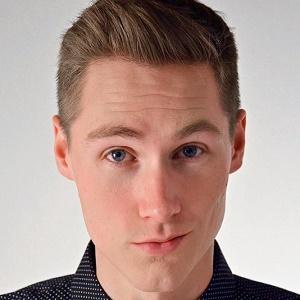 Producer of original songs and parodies for his popular YouTube channel Mippey5, which has accumulated more than 230,000 subscribers. He is perhaps best known for his parody video "Minnesota Gurls."

He was in his second year at College of Saint Benedict and Saint John's University when he started making videos. He was studying to be an elementary school teacher.

He was selected to be a Ford Fiesta Agent for the Fiesta Movement.

He was born in Minneapolis, Minnesota. He has younger sisters.

Ryan Higa was the first YouTuber to peak Luke's interest.

Luke Thompson Is A Member Of