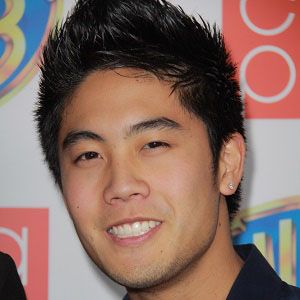 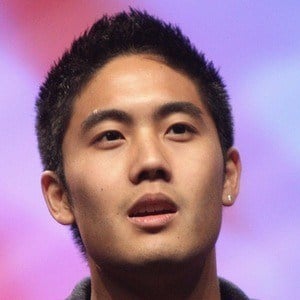 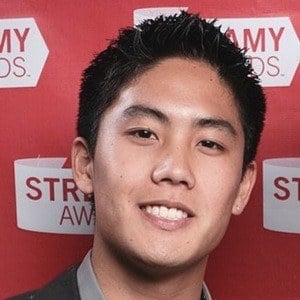 Better known by his YouTube username Nigahiga, he is known for his comedy videos including the popular "Nice Guys," "How to be Gangster," and "The ipod Human." He has accumulated more than 21 million subscribers. He would form the K-pop group BOYS generally ASIAN. Also an actor, he appeared in Tell Me How I Die.

He made his first YouTube video while attending Waiakea High School where he competed in Judo and wrestling. The channel was launched in 2006 and was created by Higa, Sean Fujiyoshi, Tim Enos, and Tarynn Nago.

Richard Van Vleet produced and directed his first feature film titled Ryan and Sean's Not So Excellent Adventure in 2008. In 2017, he wrote the book Ryan Higa's How to Write Good.

He dated Tarynn Nago from 2006 to 2009. His parents are named Wendell and Luci and he has a brother named Kyle. He dated actress Arden Cho.

He has collaborated on YouTube videos with Kevin Wu, also known as KevJumba.

Ryan Higa Is A Member Of