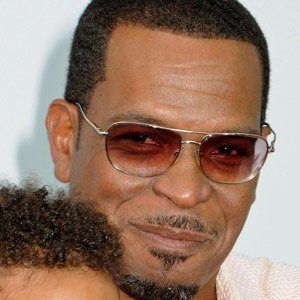 Former member of 2 Live Crew. He went into the business side of music, opening his own label and working as a rap promoter.

He was one of the original Southern rappers of the 1990s, leading 2 Live Crew towards that particular rap style after joining them in their formative days.

He teamed up with the premium condom Brand B Condoms in 2013 to make a donation to Miami non-profit groups that supported underserved communities.

He was born in Miami Beach, Florida. He married Kristin Thompson in 2008.

He and 2 Live Crew were sued for unauthorized use of Roy Orbison's Oh, Pretty Woman for one of their song parodies. The case ultimately went all the way to the Supreme Court.

Luther Campbell Is A Member Of