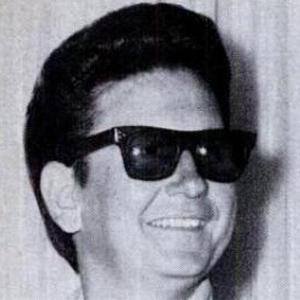 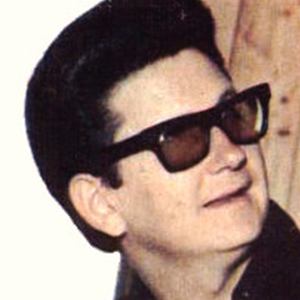 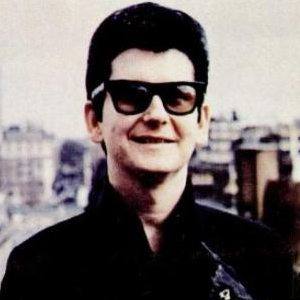 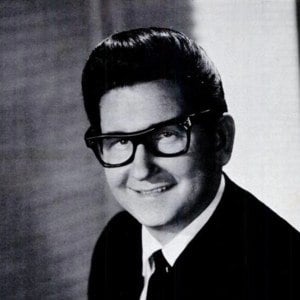 He started dyeing his hair black at an early age because of lack of confidence in his appearance. One of the first groups he worked with was The Teen Kings.

His first wife and two eldest sons died in separate accidents, which led to him singing dark, emotional songs with his baritone voice.

He joined a supergroup called the Traveling Wilburys with Bob Dylan in the 1980s.

Roy Orbison Is A Member Of