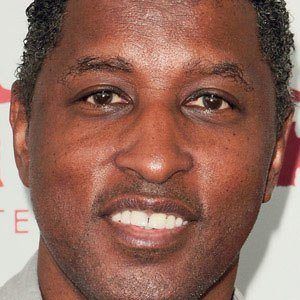 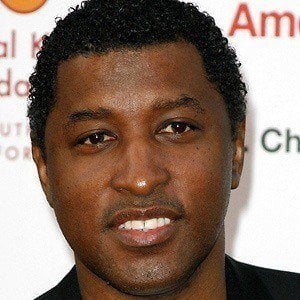 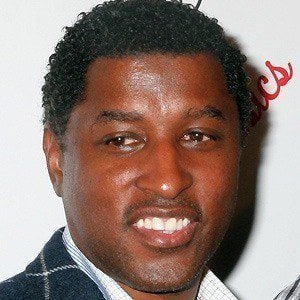 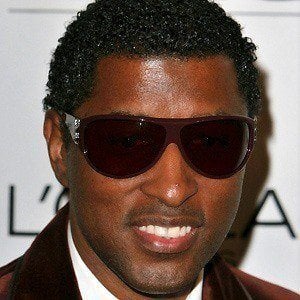 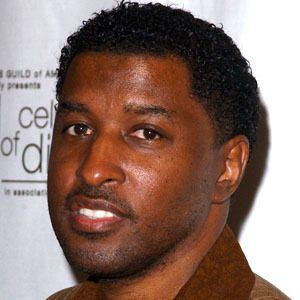 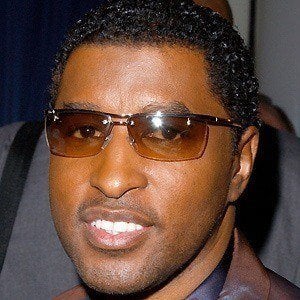 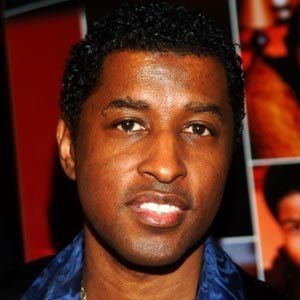 Born Kenneth Edmonds, he is a Grammy Award-winning producer and R&B singer who has worked with Ashanti and Toni Braxton.

He attended North Central High School. He suffered from severe shyness as a child and found that writing songs helped him express what he was feeling.

He appeared on the Fox reality TV show Celebrity Duets and received his nickname from funk performer Bootsy Collins.

He was married to Tracey Edmonds from 1992 until 2007. During their marriage they welcomed two sons. Following his divorce, he began dating Nicole Pantenburg. They welcomed a daughter, Peyton, in 2008 and later married in 2014.

Babyface Is A Member Of